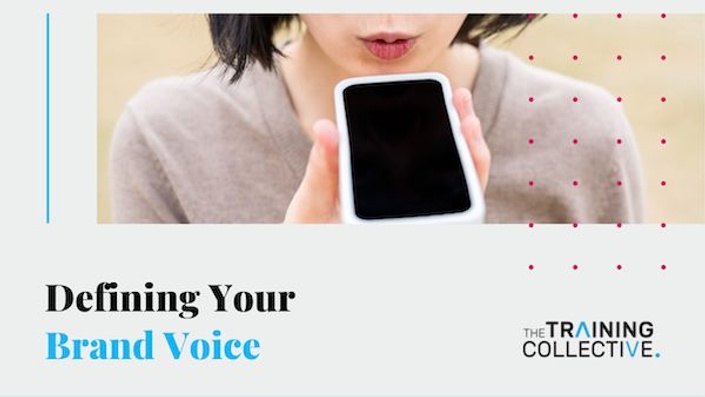 The coupon code you entered is expired or invalid, but the course is still available!

Ever wondered how some people's social media content and ads just seem to 'cut through' and be consistent, professional and professional? It's more than likely these brands and businesses have taken the time to consider their brand voice which is doing some soul searching on who they are, what their brand values are, who their target audience is and therefore what their brand voice or way they talk should be. A brand voice also encompasses what topics you talk about (and it shouldn't always be only about your industry or directly what you do), and who you collaborate with.

Join us for a fun webinar where we'll help you define your brand voice and brand style which will help your social media activity lift to the next level of professional look & feel.

This session is part of our 'Get Social in Isolation!' program which features twice weekly online masterclasses to master your digital presence & grow your business during isolation! Join us for single sessions that are most of interest; grab a masterclass pass which entitles you to access any of our scheduled sessions that month OR grab a masterclass pass combined with our online modules All Access Pass and immerse yourself in learning about digital marketing during the COVID-19 crisis. 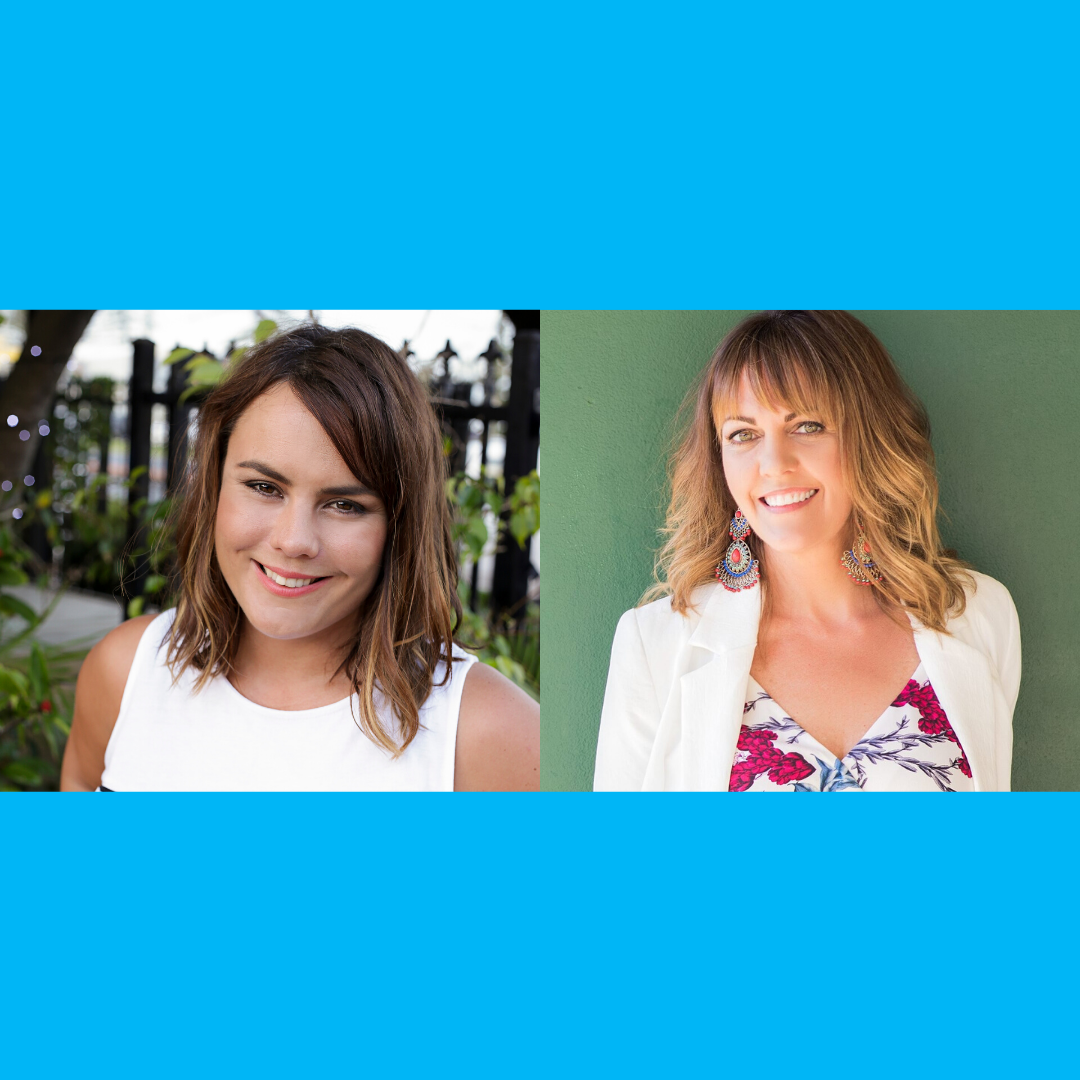 Yvette Adams is a serial entrepreneur and a multi-award winning business woman including winning the ICT Woman of the Year at the iAwards in 2013 and the Commonwealth Bank Business Owner category at the Telstra Business Womens Awards in Queensland in 2010. She has started six businesses, has sold two, acquired one, and currently runs three – The Creative Collective – a digital marketing agency specialising in social media; The Training Collective – a digital skills training organisation, and awardshub.com – an online portal which helps people find business awards to enter.

In 2019 she became one of only eight official Facebook Community Trainers in Australia and New Zealand.

In 2018 she was honoured in the Pearcey Hall of Fame at the Pearcey Awards which recognises individuals who have made very significant lifetime contributions to Australia’s ICT industry. In 2016 Yvette was named as a Digital Champion by Queensland Government and in 2015 she was recognised for making a significant contribution to science and innovation in Queensland and included on the department’s Queensland Science and Innovation Champion Hall of Fame.

Heather Porter got her start managing events globally for some of the world’s top speakers such as Tony Robbins. In 2006 she co-founded the Billionaire Adventure Club, where she brought entrepreneurs to work with the Richard Branson School of Entrepreneurship in South Africa, and other social enterprises globally.

She is an Amazon Kindle #1 bestseller, co-author of 4 business books and host of ‘That Social Media Show’ on the Bizversity business app used in over 100 countries. She also regularly speaks about growing your business online for audiences that range from local councils to small business training companies.

Webinar: Defining your Brand Voice on Social Media
Available in days
days after you enroll

If I can't listen to the webinar live will I get a recording?
Yes. The webinar will be recorded and uploaded here for you to view at a more convenient time.
When will the webinar be uploaded?
The webinar will be uploaded within the week of it taking place
What if I want more training?
If you would like to explore more training options please contact us on [email protected] and we will happily discuss this with you. Other options are online modules and courses or private online training or webinars for you or your team. We are here to help in any way we can! :)
off original price!

The coupon code you entered is expired or invalid, but the course is still available!